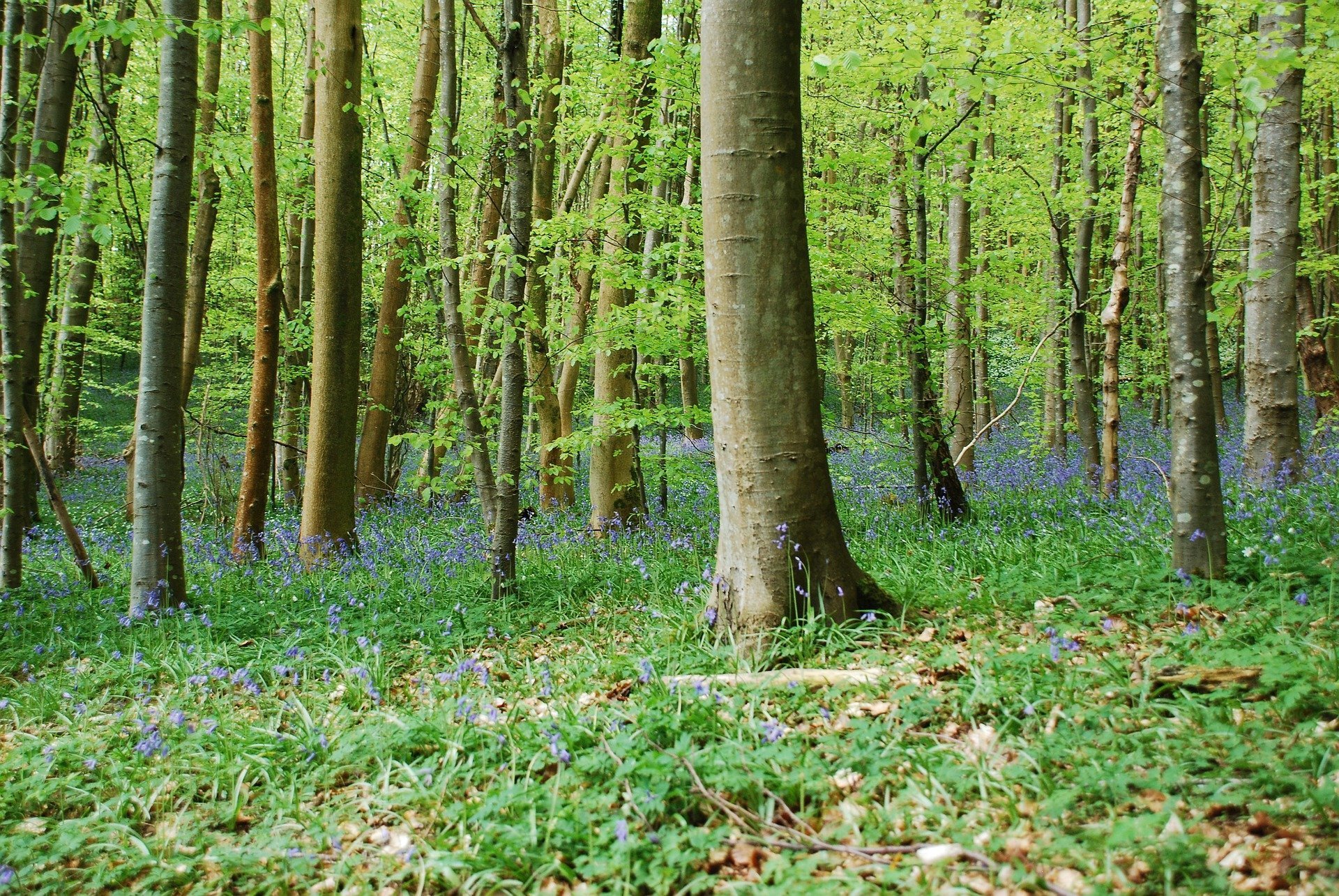 Last week, Rewilding Britain’s petition to restore nature on a huge scale soared past 100,000 signatures, triggering a debate about the issue in parliament.

It is clear there is a growing concern about the natural world, with the recent climate change protests and the UN report on 1 million animal and plant species facing the prospect of extinction. Our own 2019 UK Holiday Survey also found that 1 in 7 people are choosing a domestic holiday to lower their carbon emissions and help the environment.

With this in mind, we wondered which natural features people love the most, so we asked our Twitter followers – many of which love the great outdoors – “Where do you feel most connected to nature?”

We whittled the choice down to 4 natural features.

As can be seen, forests emerged as the respondents favourite, way out in front with 45% of the vote. The second largest group at 30% said that mountain landscapes were the place they felt at one with nature. Perhaps surprisingly, the calming waters of a lake and the wild beauty of beaches could not rival the wildlife rich environment of forest life.

However, perhaps some people feel most connected to nature with a combination of different habitats and scenery? As one commentator said:

“Voted lake, but really its edge of forest/edge of lake at the bottom of a mountain.”

The selection of forests as our poll winner is interesting. Just last month, research by Forestry England demonstrated that woodland walks are good for the mind and body, while the Woodland Trust has called for ‘forest bathing’ to be prescribed by GP’s.

Judging by our Twitter Poll results, a high percentage of people seem to agree that there is something about forests that nourish the soul.

*Social polls may be unreliable because of the relatively low number of respondents and the way algorithms organise content.